The peaceful glow of the moon,
the warm rays of the sun,
the freshness of a mid-morning sun shower.
All set the stage of my happy place.

It has no walls, no sad faces,
no silent tears, only energetic smiles,
busy fingers working eagerly knowing that,
in my happy place, I am succeeding today.

It is a safe place, a good place,
a place to collect my thoughts,
to plan my action, to listen to my heart,
to pray for forgiveness and guidance.

My happy place is the only place
that I am totally at peace.
I truly believe we all have it.
It is called the “wise” mind.

The morning sun
Surrounds us
With its cosmic
Embrace

The Soulful
Morning smile
Is a treasure
Of the mind
And heart alike.

In the morning
The greatness of
The mind and
The goodness of
The heart are
Inseparable.

In the morning
Our hearts dawn
With sweetness-
Dewdrops.

Each morning
Is the birth
Of a new
Opportunity.

In the morning
Heaven descends
In all its glory
To become
The rising sun.

The morning light
Feeds our hearts
And guides our lives.

At the morning dawn,
I hear the gentle whisper
Of my blessingful
inner guide.

Click on the link below for a short bio on Sri Chinmoy:

Image from Diana Martin Studio at etsy.com — “More Than A Legend”

Ravens are the largest songbird in North America.  Ravens are often referred to by some indigenous tribes as the ‘secret keepers’ and are the subject of many stories.  Their ebony black color is sometimes associated with darkness.  Ravens are very intelligent and are able mimic the sounds other birds and can squawk out some human words.  Ravens are found in many different regions and climates.

The raven spirit guide is not chosen by those who seek its wisdom.  The raven only comes to those to whom it may speak in private and share its secrets with the knowledge its mysteries will be well guarded by one who already possesses wisdom.

The raven is known as the ‘Secret Keeper’ by some native tribes because of their way of silently perching near people and ‘listening’ to conversations then flying away in a flutter shrieking an eerie sound or mimicking a human word.  Because of their inky black color they are linked to a place where fear and secrets are kept.

When sun shines on the ravens shiny body it sometimes reflects many colors is therefore sometimes said it has the ability to transform itself, especially when it makes the call of another species.  If the raven is seen in dreams or visions it may mean significant changes are about to take place.

Ravens are intelligent and can be seen in the wild ‘instructing’ other birds and animals.  From the raven we may learn ways to become better teachers and understand the languages of many.

Regardless of common European belief, the raven is not an omen of death and should never be feared as its messages are those that can benefit the listener.  The Creator did not make any evil creatures on Mother Earth.

Because of ravens ability to make a variety of sounds and high pitched vibrations are known to alter consciousness, the raven is sometimes credited with the ability to transform, move into other dimensions or to shape shift.  We may expect frequent changes if the raven is perched on your shoulder.

This image was the grand prize winner in Smithsonian Magazine’s Photo Contest in 2010.  Over 4,500 photographs flooded in from all over the world—105 countries in all—to compete in five categories: Altered Images, Americana, The Natural World, People and Travel.  Ultimately, a panel of judges on the magazine staff chose 50 finalists, and of those, they selected five category winners and one grand prize winner while Smithsonian.com readers voted for their favorite image online.

To take the grand prize winning photograph, Kyaw Kyaw Winn didn’t have to go far.  He traveled from his home in Yangon to the countryside of old Bagan to capture an image of young Buddhist monks.  “You can see monks everywhere in Myanmar,” he told Smithsonian.  “I am Burmese and I like our traditional culture and want to share it with other people around the world.” 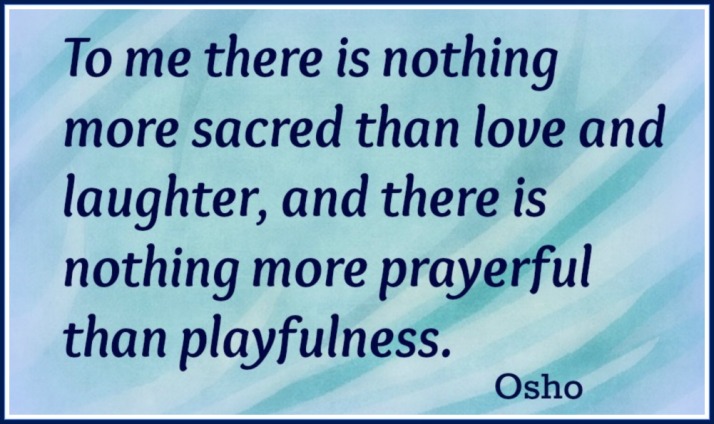